Saturday, 2nd December 2017, we went to the Romanian Motorcycling Federation Champions’ Gala. Besides the awards for the best riders from the internal championships, the Romanian Motorcycling Federation celebrated 90 years of activity, being the oldes federation affiliated to FIM. Also , during the same gala, an awards ceremony for FIM-Europa and BMU was held with the participation of the FIM-Europe president dr.Wolfgang Srb.

In conclusion, we can say that the recently ended season was a great one, with great results being obtained at european level by the romanian riders. 6 BMU titles were brought “home” by them : 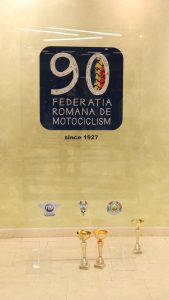 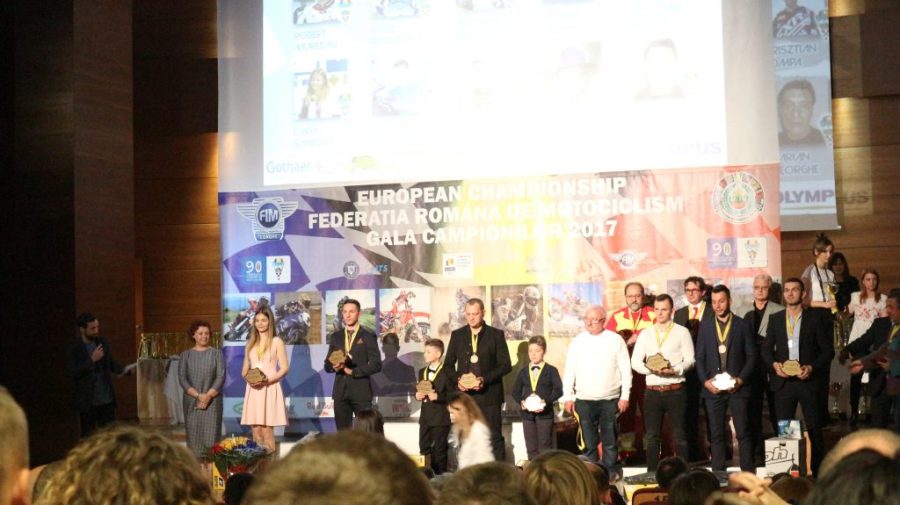 Coming back to our internal championships, I was very pleased to see a great number of children and junior riders , competing at different disciplines, which brings hope for a great future in the motorsport. It is a real pleasure to on the same podium fathers and sons , side by side, like in the case of Pascotă Ionel – national champion at supersport class and his son Patrick – national champion at supermoto SM65, 3rd place at supermoto SM85, or the case of Nagel family, the father, Ruben – champion with the team for Enduro class A togheter with his son Joanan Gideon, champion at the enduro juniors class.

The complete list of national champions can be foundhere.

What I didn’t like about the event, was the absence of some of the awarded riders. I think a better solution could have been choosen, like a video message or something, or a confirmation list before the event. Event the presenter, Dani Otil, seemed a little bit embaressed about the situation. It is desoldering to see an awards podium completly empty, like in the case of the Speedway Dirt-Track ceremony. 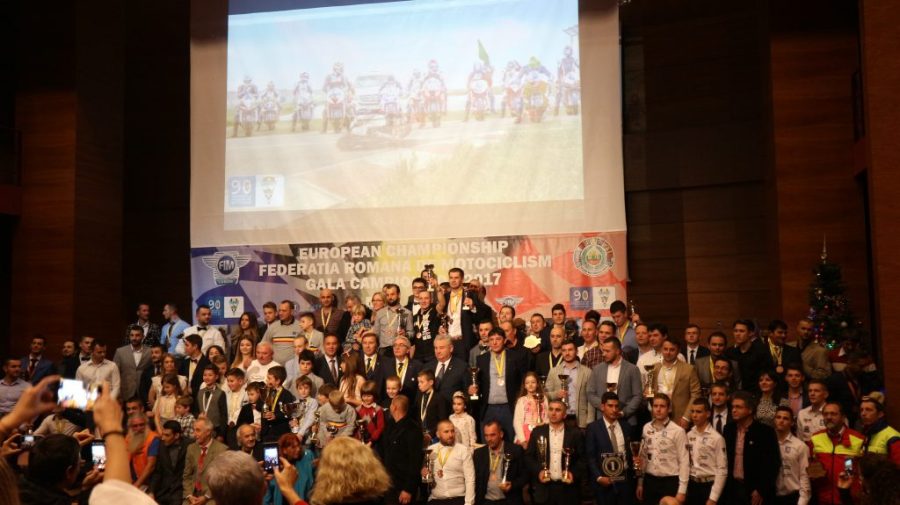 based on riders’ reviews from :

based on riders’ reviews from :

Speedway or dirt-track ,how we call it, it’s a dying breed in Romania. Luckly one of the places where there are still held this type of races is my hometown , Braila. This means, that Read more…